Back > Entertainment > Carving the Future 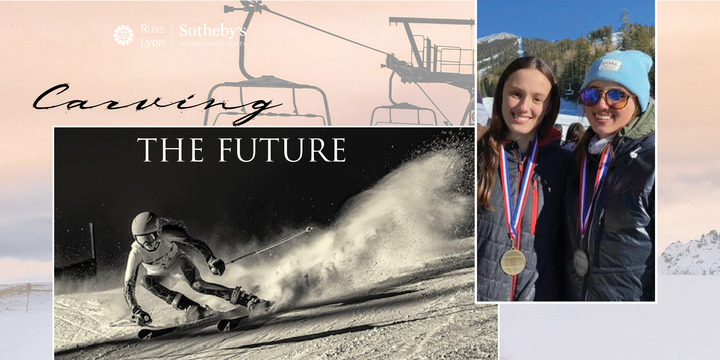 We have a thriving Arizona youth sport during this Winter Olympic year that might be a surprise – Alpine Ski and Snowboard racing.

Alpine skiing has been one of the Winter Olympics’ signature competitions since 1936. This timeless sport consists of five events – downhill, slalom, giant slalom, super-G, and combined events.

Families commute from all over the state and from cities as far as Phoenix, Scottsdale, and Tucson to have their juniors on this team. Russ Lyon Sotheby’s International Realty’s CEO and co-owner, Todd Gillenwater and, his wife, Nancy Gillenwater, have twin 17-year-old daughters that have been on the team since the age of eight and are finishing their high school racing careers this winter.

This season they’ve raced downhill, super g, giant slalom, and slalom – all Olympic events. The races have been held in Loveland, Aspen, Purgatory, Colorado, and Flagstaff, Arizona. Their final season wraps up this March with Championship races in Taos, New Mexico.

When asked for takeaways from being an athlete on the Flagstaff Alpine Ski & Snowboard Team for almost all of their childhood, the Gillenwater twins said self-confidence, discipline, respect for the mountains, and how fortunate they feel to have been a part of the team and sport. These are the qualities that will define them forever. 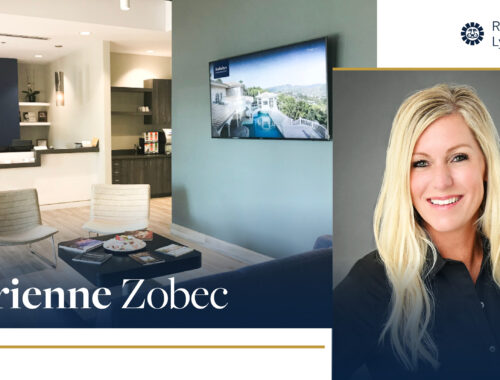 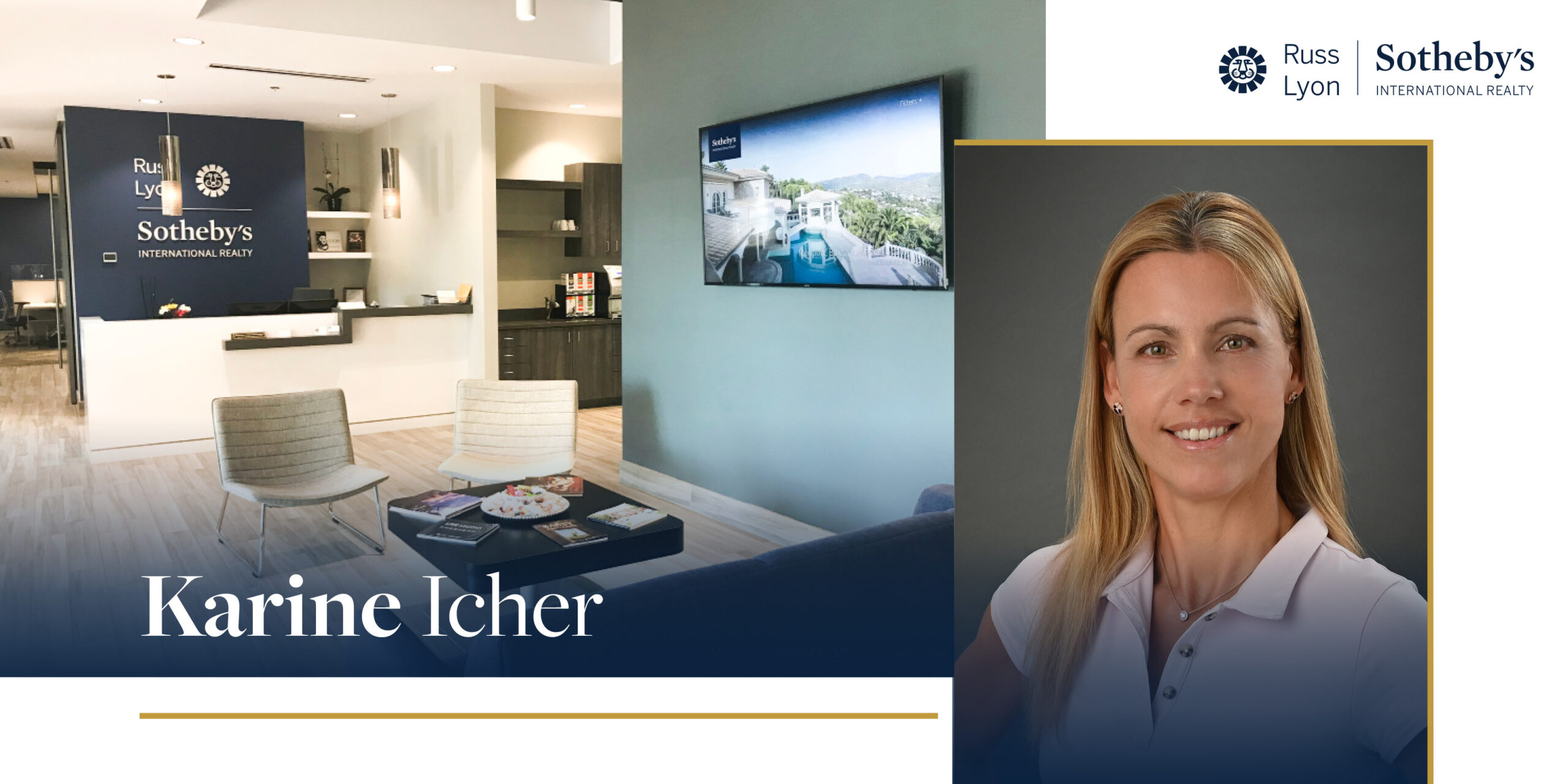 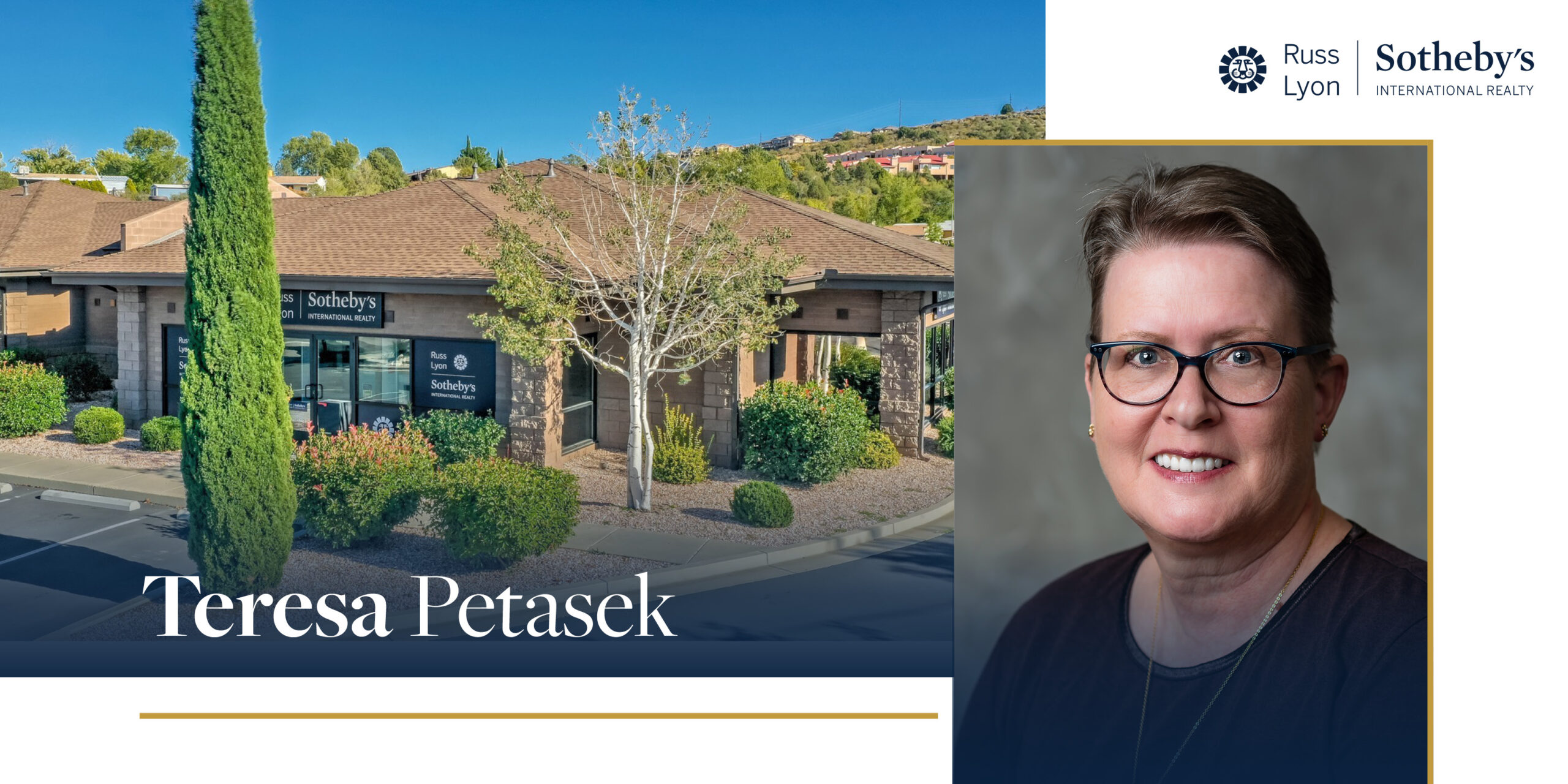 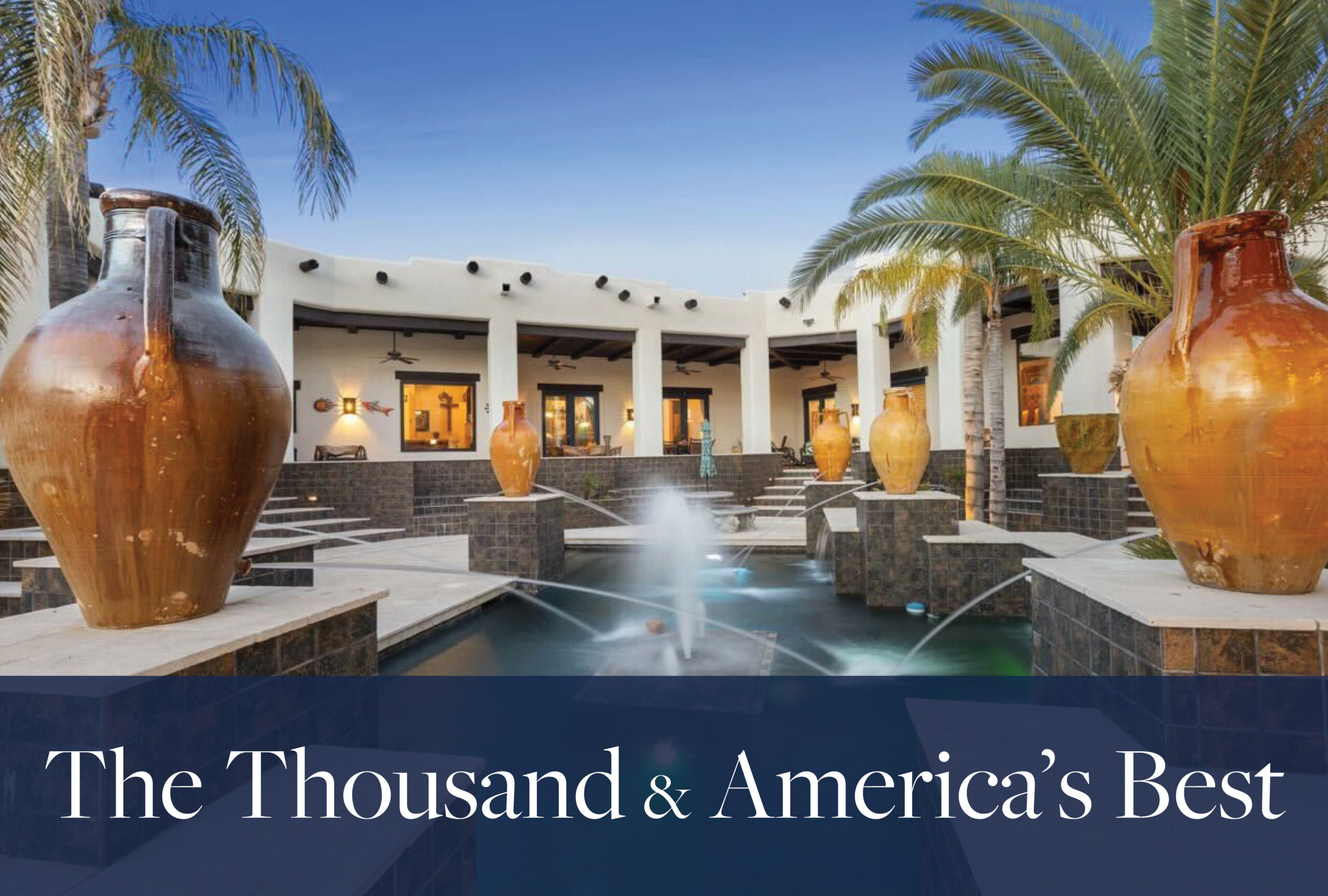 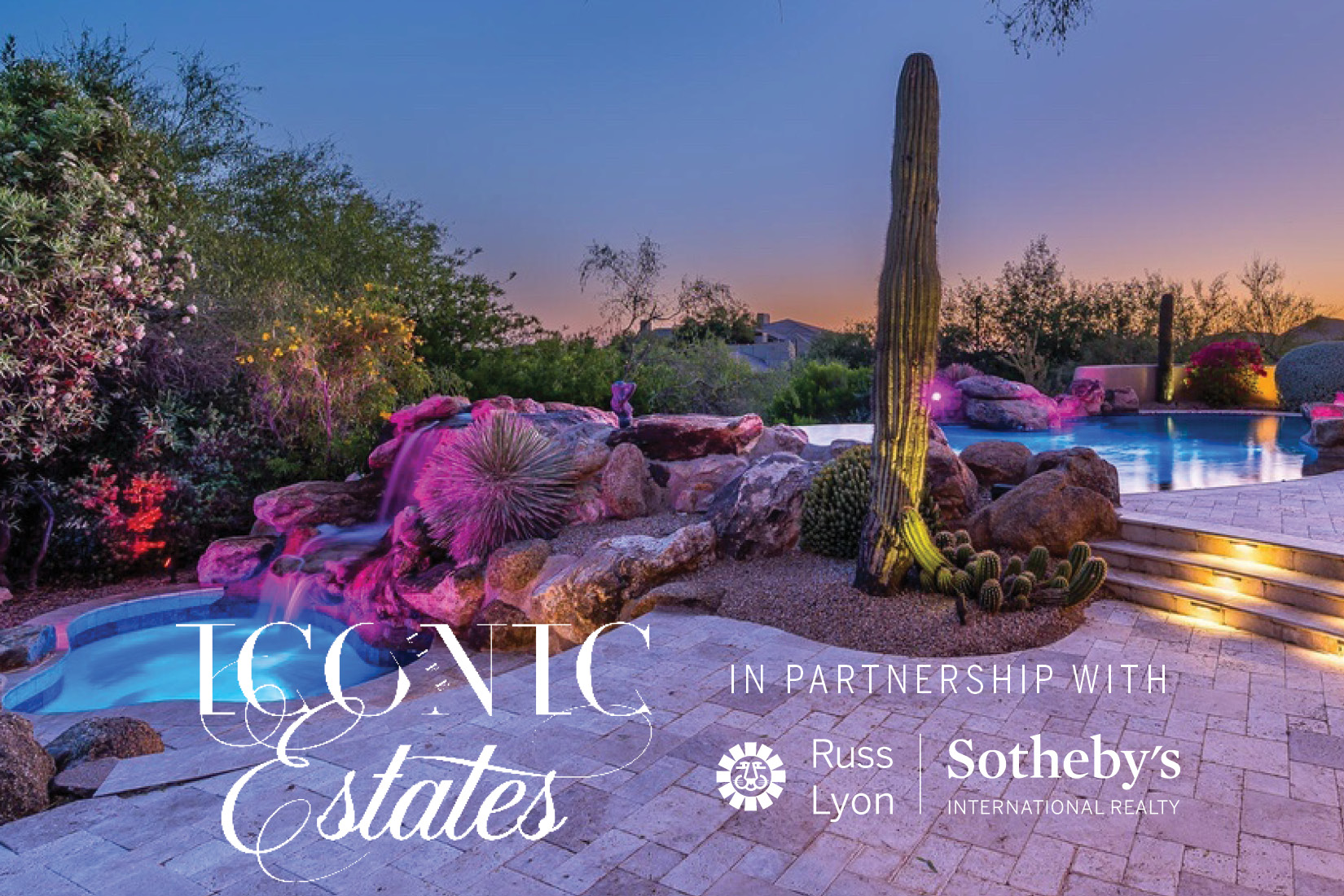