Back > Architecture > Notable Listing: The Dome at Casa Blanca 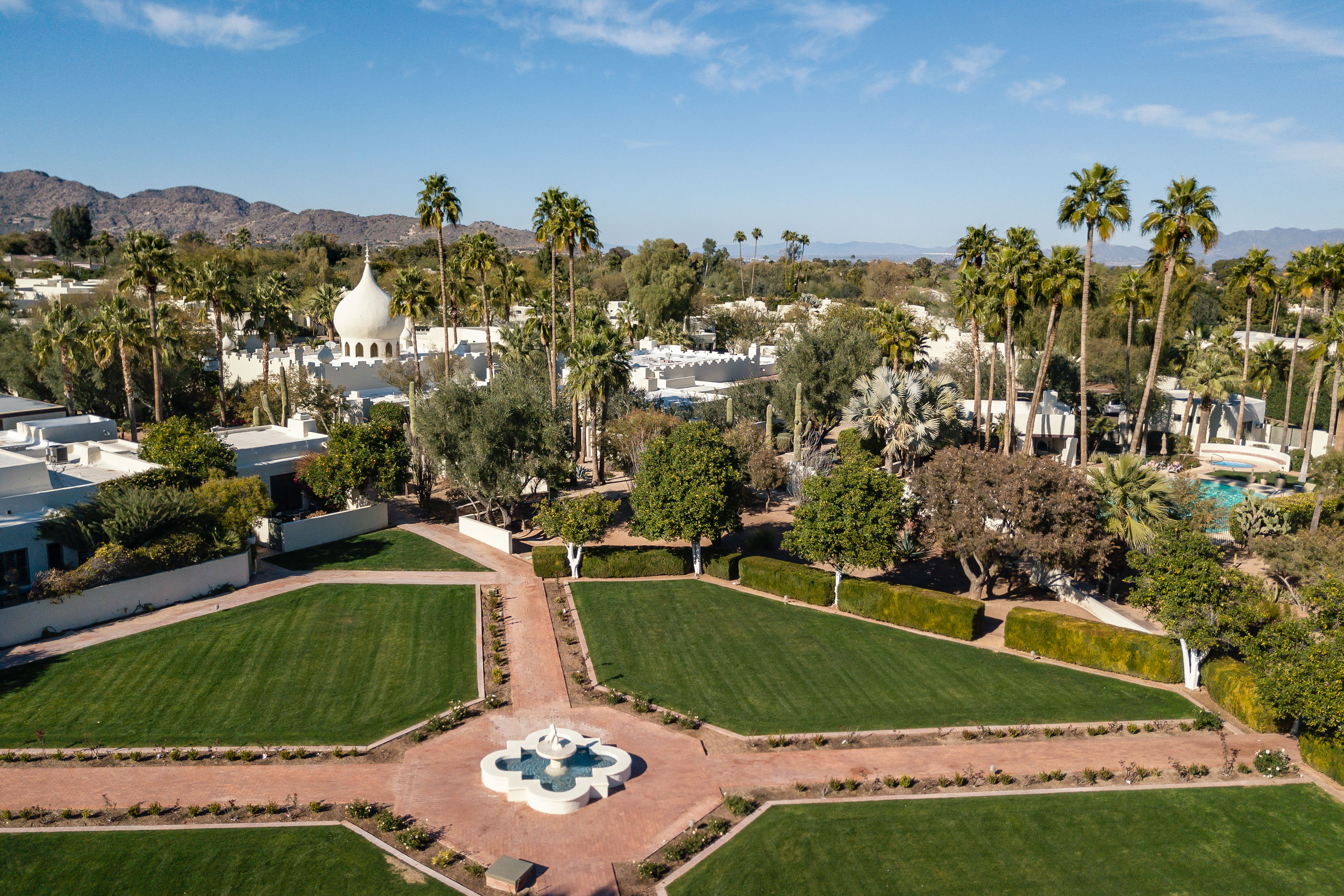 Located at the base of Camelback Mountain, “The Dome” at Casa Blanca is a Valley landmark has hosted movie stars, politicians, dignitaries and other celebrities for decades.

Listed by Russ Lyon Sotheby’s International Realty agent and Casa Blanca community resident Grant Almquist for $1,175,000, this architectural treasure is a charming 2-bedroom, 2-bathroom residence surrounded by a lush garden patio. The 25’ onion-shaped dome rises dramatically above a generous family room with clerestory windows that fill the space with natural light. Colorful tile and hand-carved millwork throughout adds to The Dome’s incomparable ambiance. 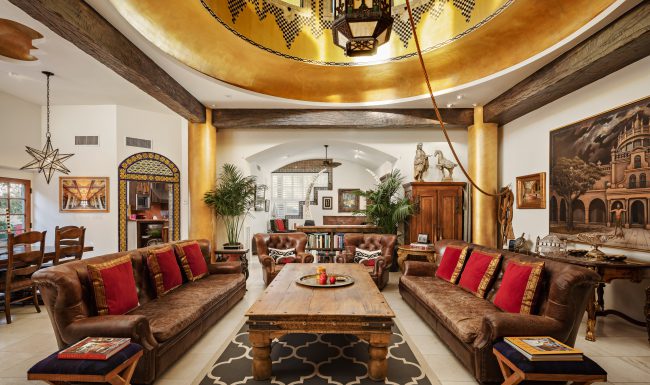 The Casa Blanca Inn was originally built in the 1930s, and it first served as the winter escape for the Kellogg Family. Later, The Dome became Casa Blanca Inn’s famed Sultan’s Table restaurant and cocktail lounge.

During its heyday, the Casa Blanca Inn was a winter retreat frequently visited by cinema legends and politicians alike. Hollywood stars such as Marilyn Monroe, Clark Gable, Charlie Chaplin and Betty Grable stayed at the Casa Blanca Inn. Additionally, U.S. President Dwight Eisenhower and his wife Mamie vacationed at the inn many times. Now, the Casa Blanca Inn is a luxurious guard-gated residential community. 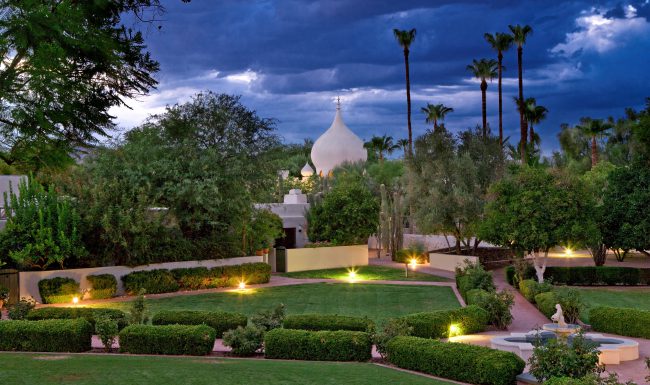 “A prospective buyer will fall in love with this home from the first time he or she lays eyes on it,” said Almquist. “I am a Casa Blanca resident and I list many of the homes for sale in the community, but there is nothing else like The Dome. Not only is it a magnificently-designed historic treasure, there are countless stories about all the legendary celebrities who have visited The Dome and have stayed at the Casa Blanca Inn.” 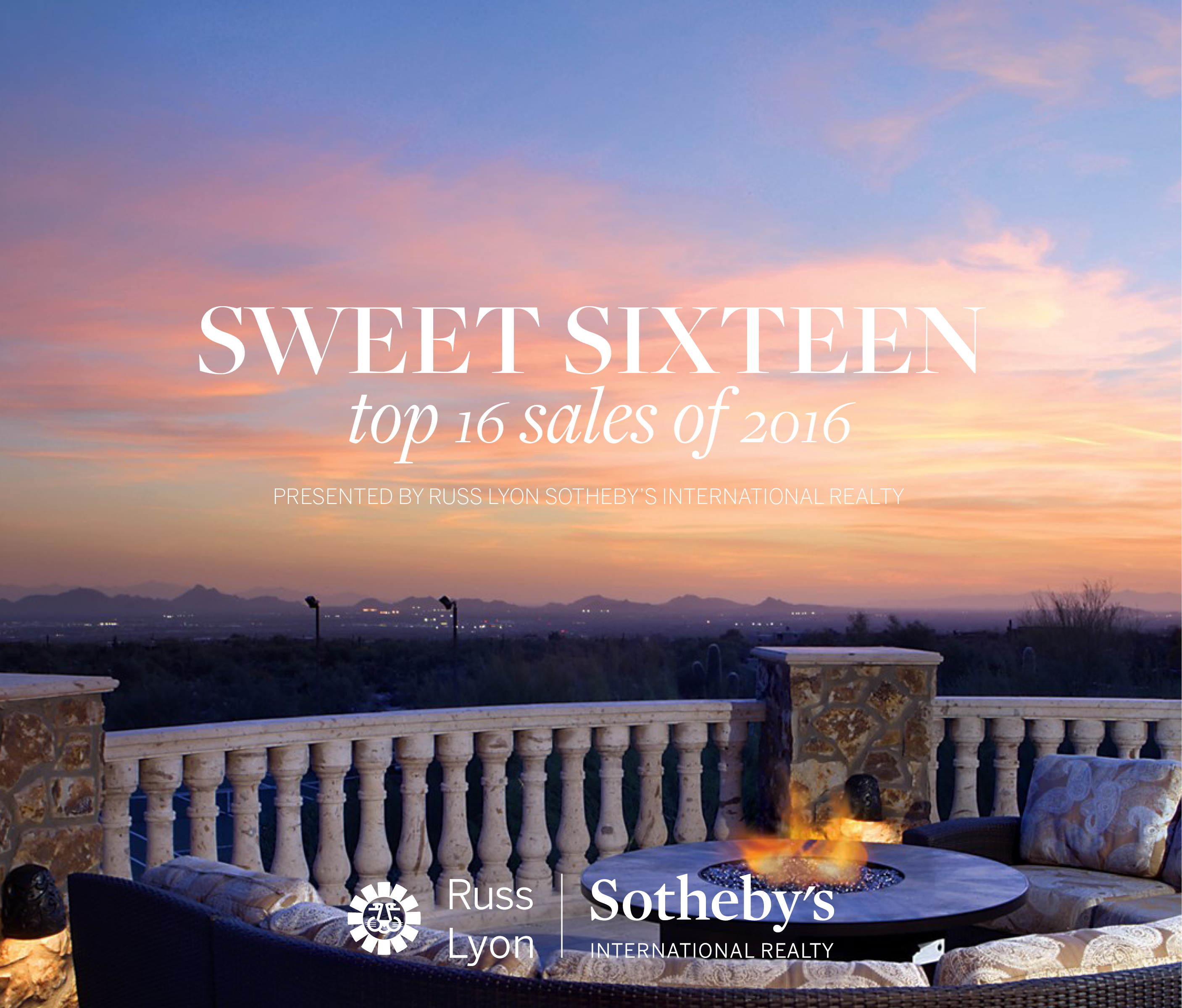 Notable and Quotable: Another Record Year 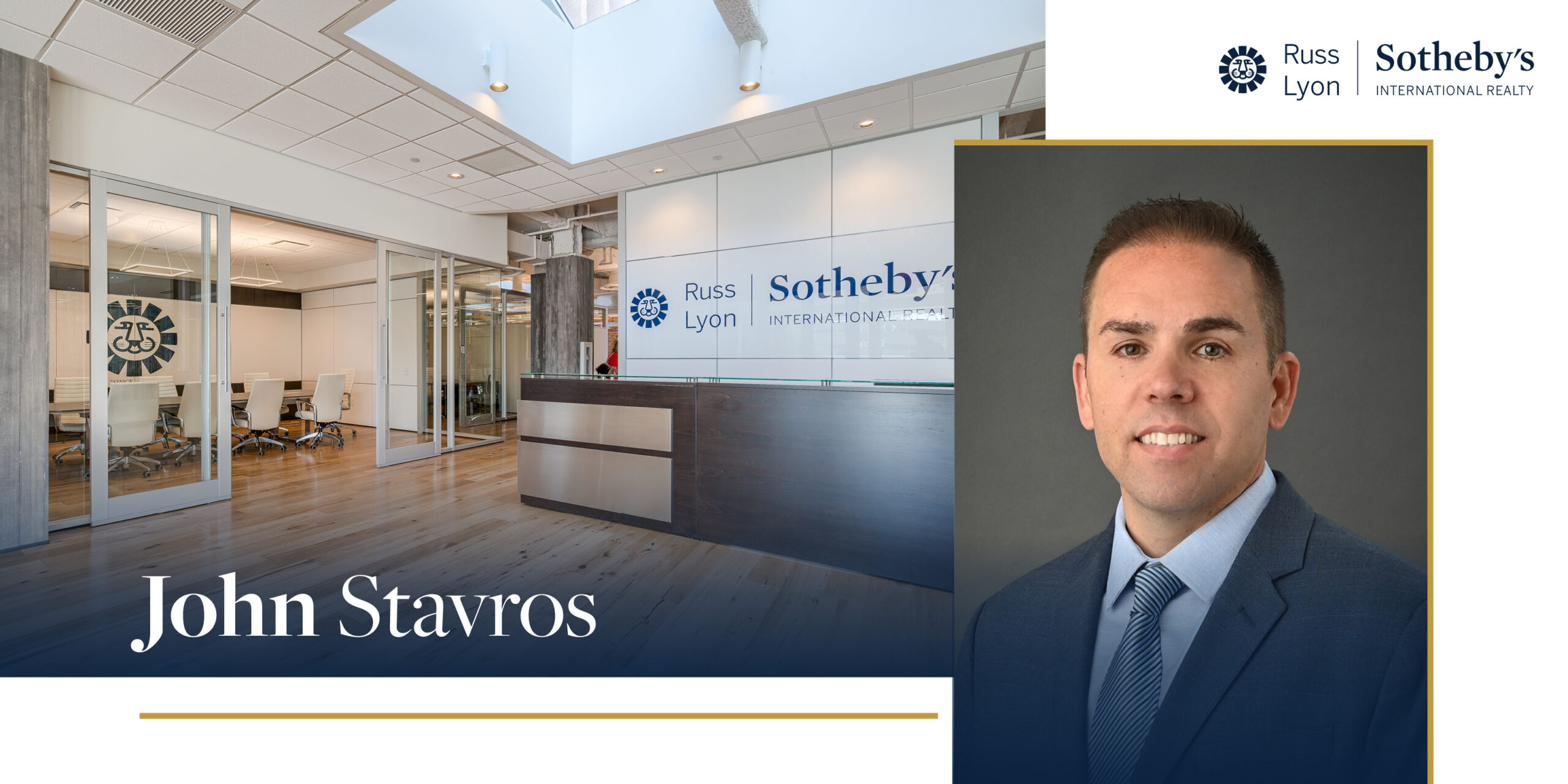 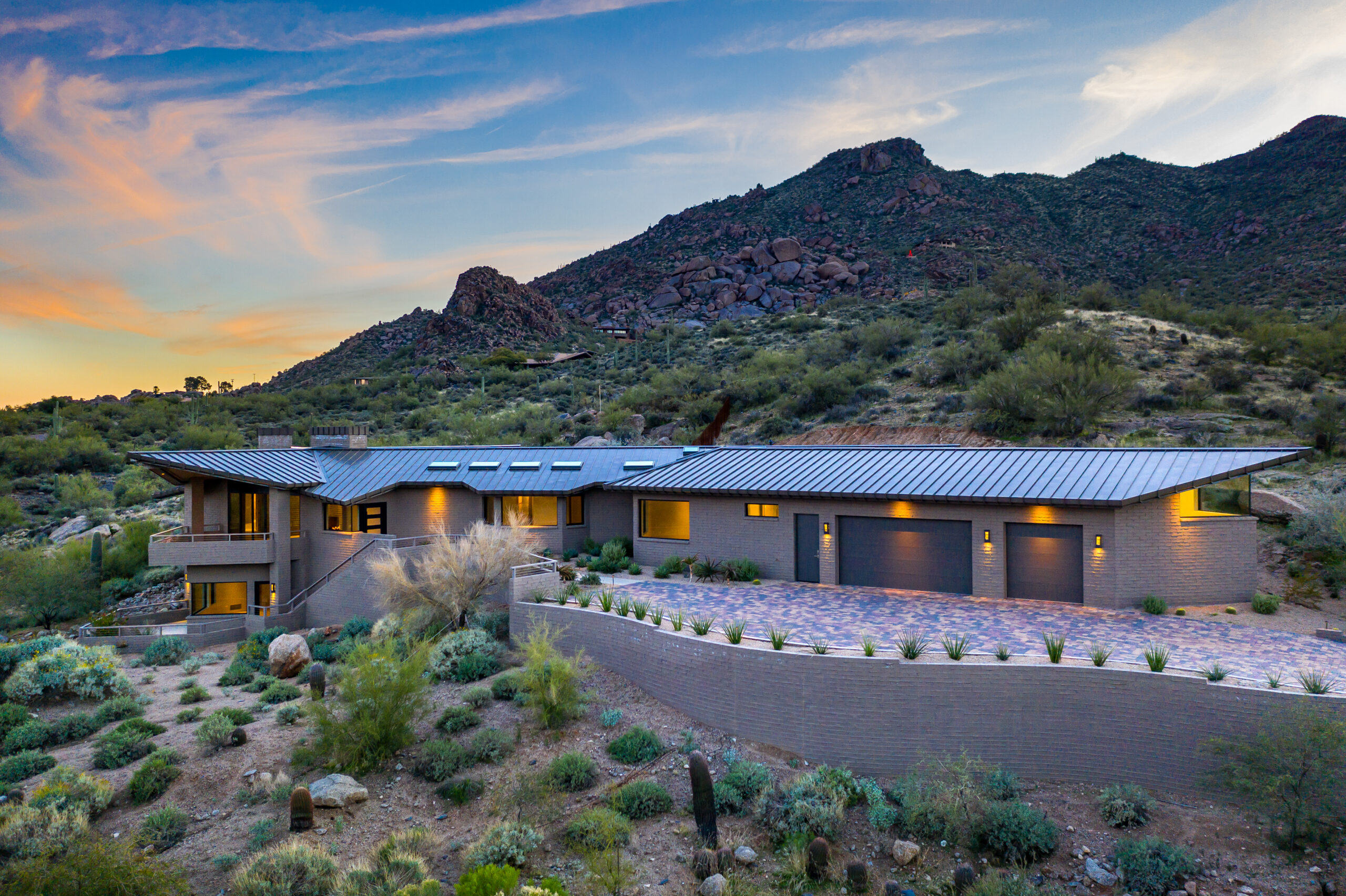 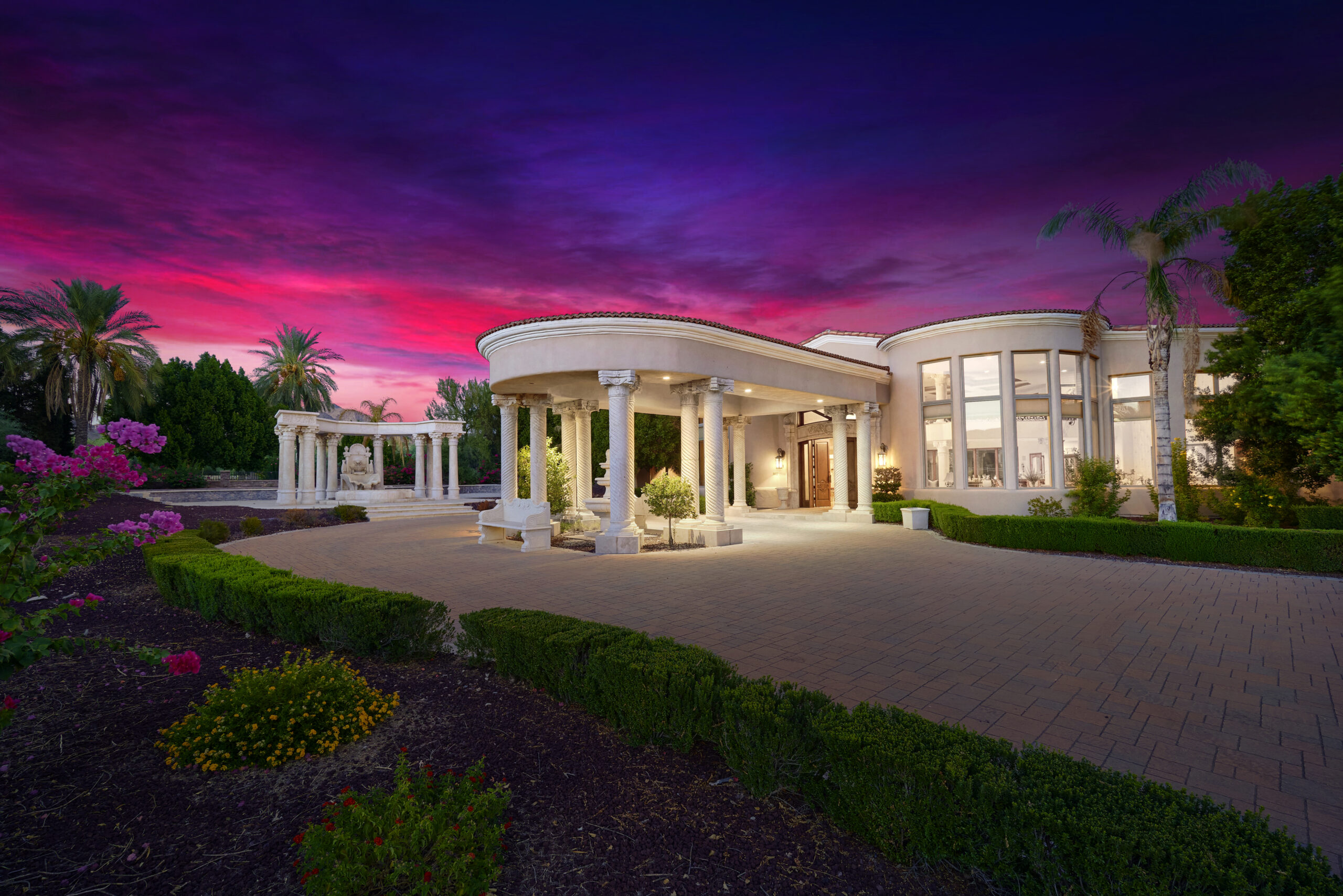 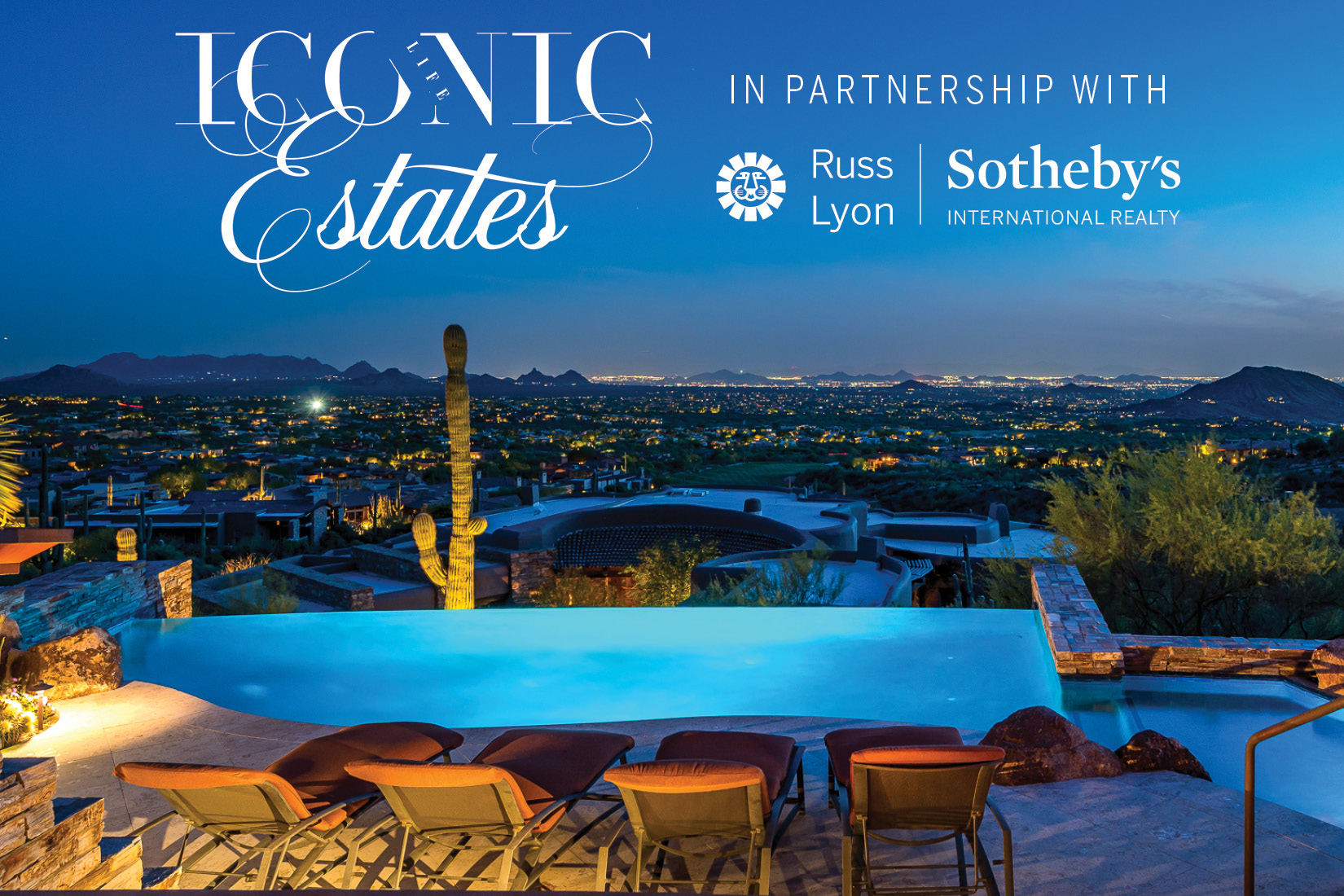